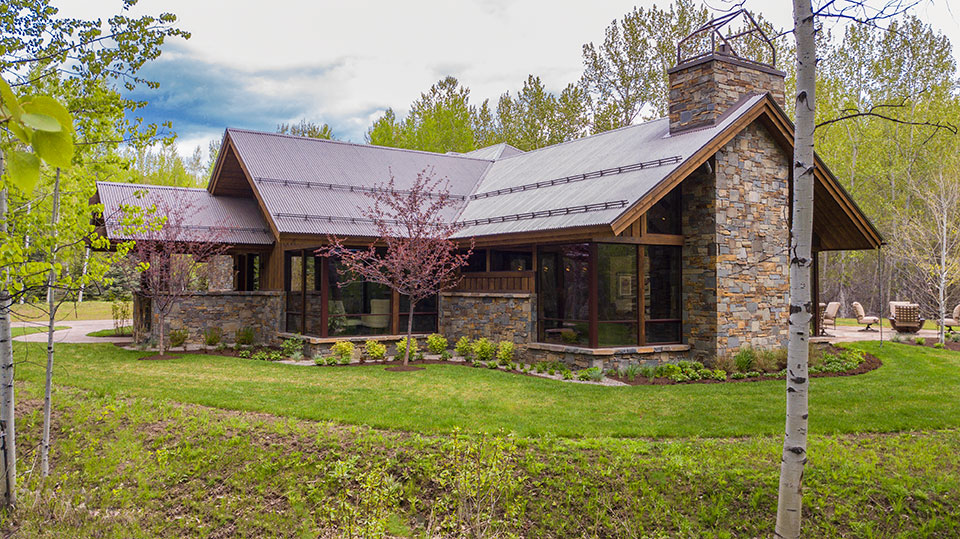 The Thermal Envelope Company (TEC), a leader in high-performance insulation systems and the exclusive provider of the Gen9 System, started in Sun Valley with a new way of looking at preventing heat loss in homes. 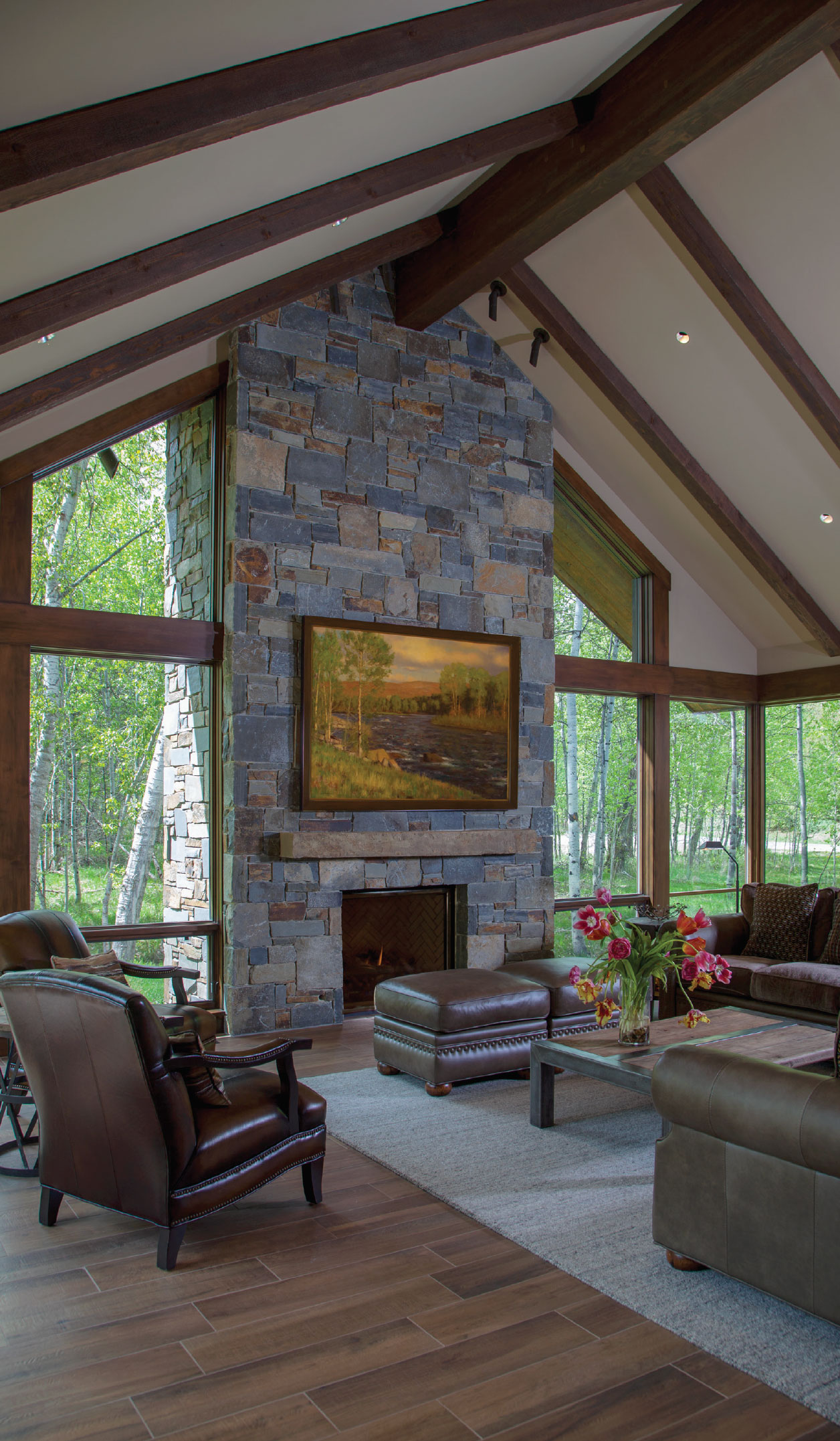 More than 200 new and remodeled homes have benefitted from TEC’s professional insulation systems engineered specifically to each building. What began as a retirement business for its founder, Art Carlson, is now a multi-generational corporation. Demand for TEC solutions has grown significantly, making the expansion to new markets a natural next step. “We see similarities not only with climate but also in the architecture and build quality between the Sun Valley and Jackson Hole areas. There has already been considerable interest from the Teton County building community in our services and products,” says Eric Carlson, who is determined to grow the company while maintaining the same levels of engineering and service established in Sun Valley.

“We offer a robust systems-based approach to a building’s thermal envelope design and take full responsibility for its performance,” Eric responds when questioned about why he thinks TEC has so many contractors and architects endorsing the company and returning to work with them. 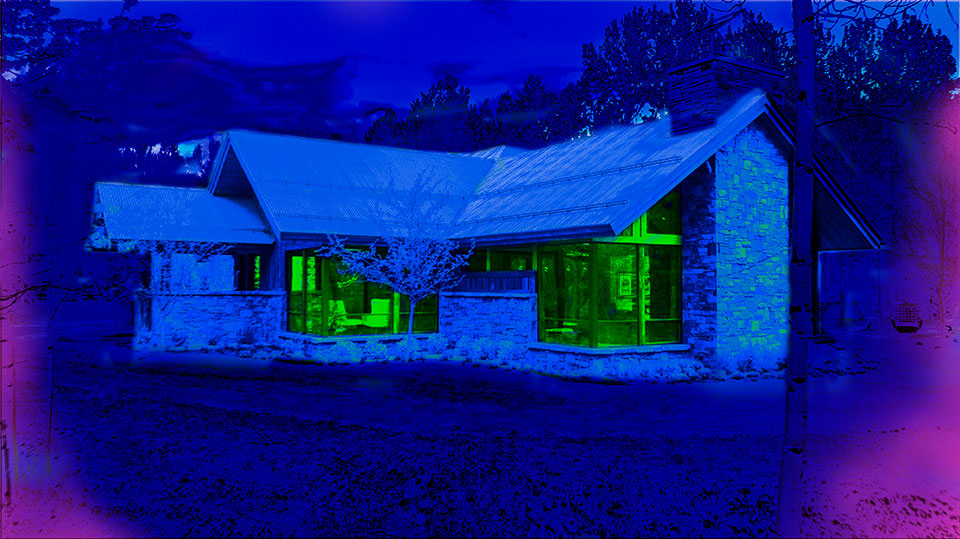 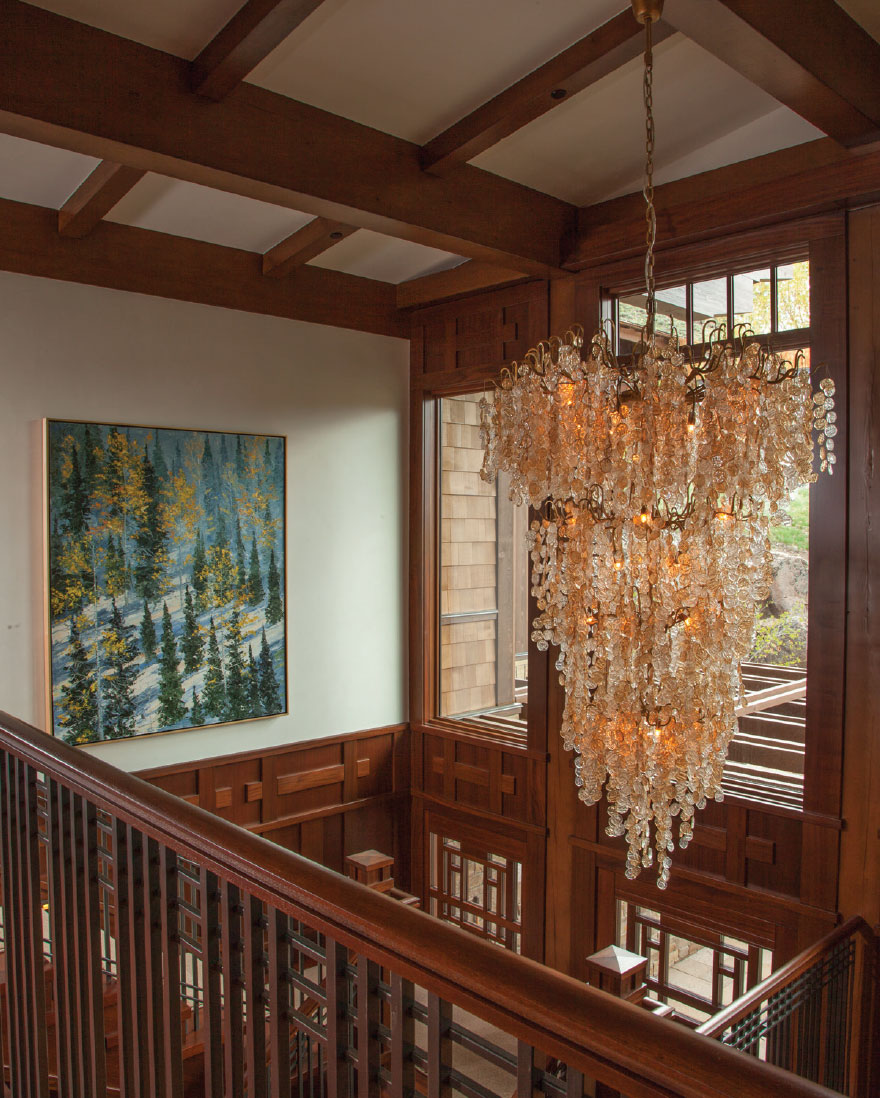 Art Carlson, founder of the Thermal Envelope Company, is a mechanical engineer who spent his working life innovating advances in the burgeoning semiconductor field for IBM, an industry very concerned with managing the transfer of heat. Art begins the story of how he started the Thermal Envelope Company with his lifetime dream—building his own log cabin. He retired, bought property in Sun Valley, and began his hands-on, one-man building adventure. Art recalls his reaction when it came to insulating the home he was building: “The paradigm of insulating a home by filling wall, floor, and ceiling cavities with material to slow the transfer of heat was essentially creating heat storage in the exterior of the building. I thought to myself, ‘We are not doing that here!’ I was determined to stop the heat transfer and heat accumulation and to keep the heat inside the living space!”

A natural teacher, Art Carlson explains that the second law of thermodynamics is that heat always goes to cold, and the goal of insulation should be to stop the transfer of heat. “Cold doesn’t come in; heat leaves.” He adds, “The measure of a building’s ability to resist heat transfer is expressed as an R-value, and the higher the R-value, the slower the heat leaves the building and the better the insulation performs. However, R-value measures only conduction; heat flows through three processes: conduction, convection and radiation.” 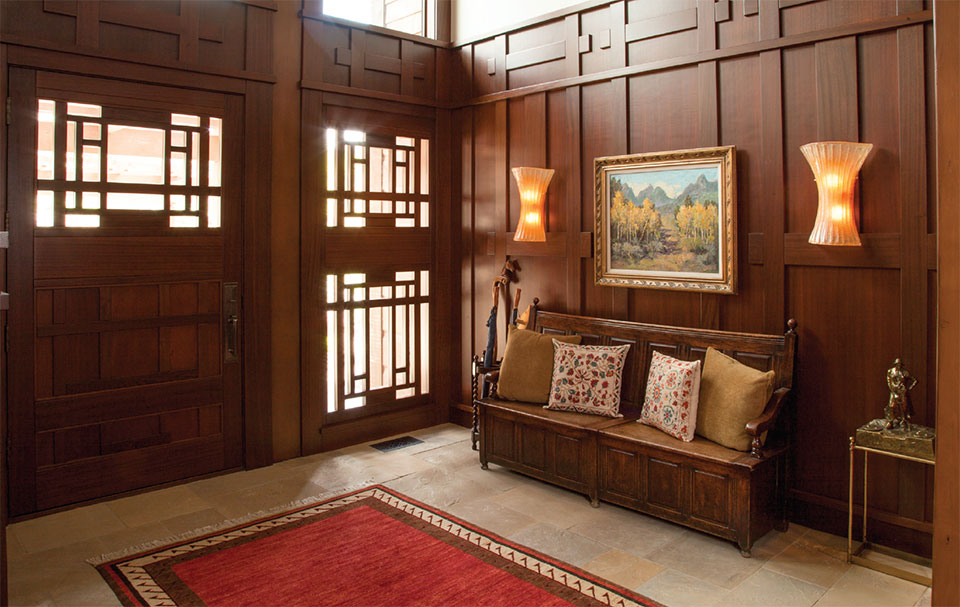 Art proceeds to explain the other two processes for heat transfer. “Infrared energy is the dominant heat source—a wave form of electromagnetic energy like energy from the sun. Infrared waves absorb into material and heats. Blocking radiant energy is why earlier insulation had aluminum foil as a reflective barrier on one side. The other process is convection: air movement resulting from temperature change. Our insulation blocks all heat transfer processes.”

Conversely, how do you recognize a well insulated home? “Basically, it is comfortable. And isn’t that what we all want when we build a home? Performance and comfort should be a priority, but it is often overlooked in favor of other amenities that don’t add to the quality of day-to-day living.”

With determination, Art Carlson developed the prototype of the thermal envelope system, used it in his own Sun Valley home, and he has kept refining it until the ninth generation, or Gen9 System, providing comfort, engineered. 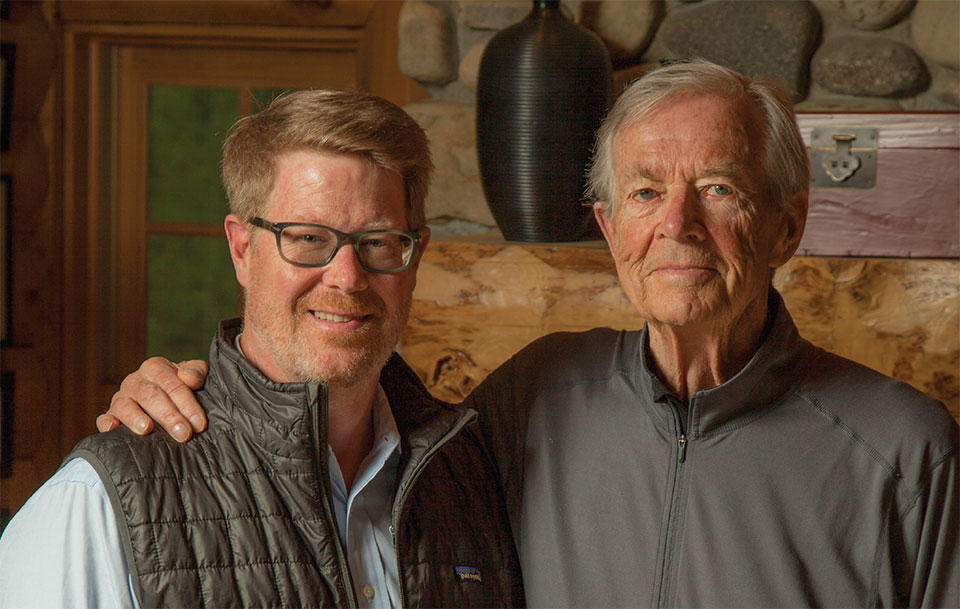 Eric Carlson explains, “The Thermal Envelope Company is a leader in insulation systems and offers all types of insulation solutions at competitive prices, and we are the only source of the patented Gen9 System.” As Eric explains, the Gen9 System virtually stops heat transfer, dramatically improving the performance of a building envelope. A building envelope is the physical separation between the conditioned (inside) and unconditioned (outside) environments of a building. The Gen9 System also stems air, water, and noise transfer, and the built-in moisture barrier controls the movement of moisture and water vapor. Eric explains, “What sets the Gen9 insulation system apart from others is that the building envelope addresses all three ways heat can be transferred (conduction, radiation, and convection) in a layered building envelope system.”

“The Gen9 System reduces energy consumption by 30 to 40 percent, and the cost of the system installed is 15–40 percent less than others.”
–Eric Carlson, President,Thermal Envelope Company

Art describes a typical Gen9 installation process. “After the home is framed, we foam seal the entire building while leaving plenty of room in the building frame for electricians and plumbers to complete their work. Because the home is sealed and warm, the mechanical trades are able to work through the winter in comfort, maintaining productivity and quality craftmanship. After mechanicals are complete, we install the radiant barrier just ahead of the finished interior wall, which is typically sheetrock. We offer to come in at no charge to finish sealing all the doors, windows, and penetrations. It’s important to us that everything is done right and to maintain our standards from beginning to end.” Art also notes that Gen9 also allows architects greater freedom to create dramatic new designs. “If the architects can design it, we can make it perform.”

Eric provides some startling statistics on cost and performance. “The Gen9 System reduces energy consumption by 30 to 40 percent, and the cost of the system installed is 15 to 40 percent less than others.”

Another benefit, longevity of the home, is less easily quantified, but Art makes some projections based on observations. “I expect Gen9 homes to perform well for 50 to 70 years longer. Since homes will perform longer, it increases the home’s resale value down the road.”

Eric Carlson states that there are two unstoppable forces behind the company. “One is the crew, our guys on the ground. They are passionate about getting the job done right. They are fully knowledgeable about all of the products and because they have a strong knowledge of framing, they are able to implement superior results. Time after time they have watched with pride when the blower door test score comes in more than 50 percent better than what building codes require.” And what is the second unstoppable force? Eric answers, “It’s Art. He constantly analyzes how to improve.”