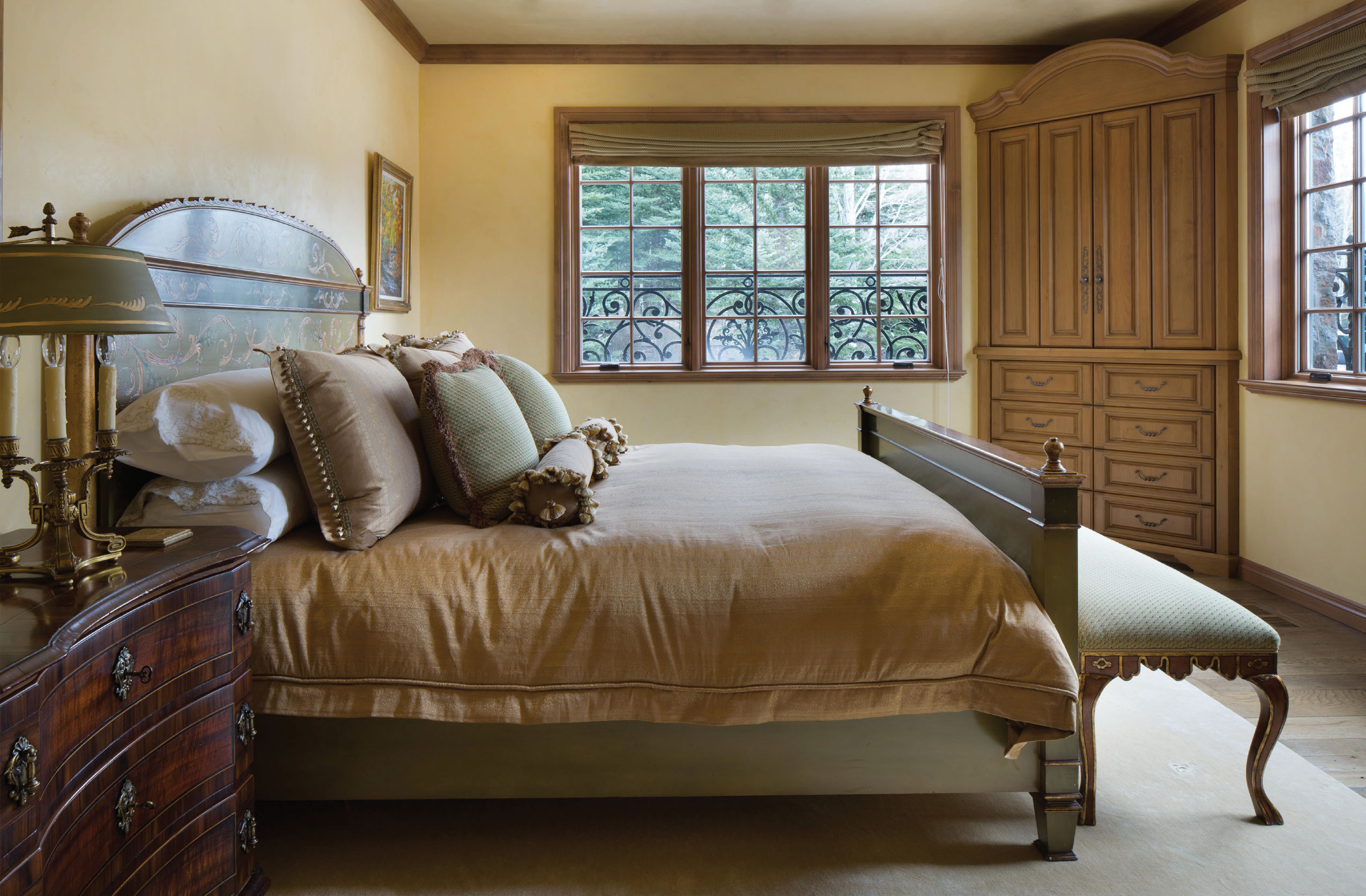 BASHISTA CONSTRUCTION CORP CARRIES ON A LEGACY WITH PASSION AND PRIDE

It’s awfully tough to put a price on passion or to measure the importance of pride. For Bashista Construction, passion and pride in their work and in their working relationships with clients are what they value most. And they measure their success one project, and one client, at a time.

When Josh Glick and Shane Lago took over the reins at Bashista in 2010, the local economy and building trades were still deep in the struggles of the recession. But while other companies fell to the wayside, the new Bashista Construction not only survived, it soon began to thrive. Both owners say that the key to their success has been to carry on and try to improve upon the traditions and legacy that founder Frank Bashista created. “It’s more than just a job. It’s truly what we love to do, whether it’s a project at the highest level or a cabin in the woods,” says Glick. To that end, Josh’s partner, Shane Lago adds, “We always have the same attitude—we’re going to build it the only way we know how—with precision and attention to detail.”

Bashista Construction was originally founded in 1982 by Frank and Carol Bashista. The company quickly earned a reputation for honesty and for building classic, high-quality Sun Valley homes.

It was surprising to some that Frank, who moved to the Sun Valley area from California, still made deals based on a handshake and his word. But it was a system that worked well for him. After three decades of successful handshake deals, the Bashistas were ready to pull away from the day-to-day operations and began to give both Glick and Lago more responsibilities. Frank “let the reins out a little,” says Glick.

In 2010, Bashista offered his two trusted employees an opportunity to carry on his well-respected name in the building trade, and they jumped at the chance. Lago and Glick understood that an opportunity like this only comes along once in a lifetime. “He passed the torch on to us, and it was really a dream come true,” Glick says. “I knew ultimately I wanted my own company and Frank’s offer allowed us to continue on in our careers and to make a name for ourselves while still putting to work everything he taught us over the years.”

According to Glick and Lago, their mentor believed that you should never stop learning—a philosophy Bashista instilled in his employees and an attitude the next generation of Bashista owners take to every project and endeavor.

For both Glick and Lago, a passion for building began early in life. They both also have classic Sun Valley stories of different sorts. Glick grew up in southern Vermont, where he spent his teenage years in the employ of a “hardworking New England” farmer. He helped build sheds and hay barns on the Newton Farm, but really fell in love with carpentry when he was just 16 and hand-built a cabin in the woods with a childhood buddy, Eli Gould. The two boys felled trees, hewed them by hand and assembled the ultimate fort. It’s not surprising that both men now own their own successful construction companies. “It was awesome, and it was really the catalyst for getting me into the building trade,” Glick says.

A few years after graduating from the University of Vermont with a degree in natural resources, Glick lost his position as operations specialist at the Vernon Hydroelectric Power Station to modern technology and decided to leave his hometown in search of new adventure. Glick took his severance check and hit the road. His travels led him to visit a friend in Sun Valley—and like so many of us—once he came here, he fell in love with the place. A couple months later, he walked on to a job as an apprentice carpenter.

A year later he interviewed for a position with Bashista. Glick settled just south of Bellevue with his wife Nancy and they built their dream home, which is made largely of recycled materials. One of the first and finest examples of an “upcycled” home in the West, it has been featured in national publications.

Lago came on board a year after Josh started in 2000. Originally from Southern California, Lago began working in the construction trade during his teenage years in the mid-`80s. Lago’s cousins had moved up to Idaho, so he would come up to ski every now and again. But it wasn’t until 1992, when he was working as a banker, that he first came up in the summer with his girlfriend, and the old Sun Valley saying soon applied to them. “We came to visit for the winters, but we decided to move here for the summers,”

THE PHILOSOPHY INSTILLED BY FRANK BASHISTA,
THAT ONE SHOULD NEVER STOP LEARNING, IS AN ATTITUDE THE NEXT GENERATION OF BASHISTA OWNERS TAKE TO EVERY PROJECT AND ENDEAVOR.

Lago says. “We just decided that this is where we wanted to be. This is where we wanted to raise a family.” Lago and his (now) wife, Tifny—who owns the Little River Preschool in Hailey—soon began calling the Gem State home. After getting out of banking and helping with a couple large construction projects in California, Shane started to work for Bashista.
Both partners agree, “Our lives wouldn’t have been complete if we hadn’t worked for Frank Bashista.”

CARRYING ON THE LEGACY

“Over the years, we have prided ourselves in building relationships with our clients that are truly special,” Lago says, adding that Terry Hayes, who manages client services and has been with Bashista since 2002, plays a major role in conveying Frank’s, and now our, time-tested philosophy.”
“Frank really taught us that a client isn’t just a client—we develop long-term relationships with clients and they become part of the family,” Lago says.